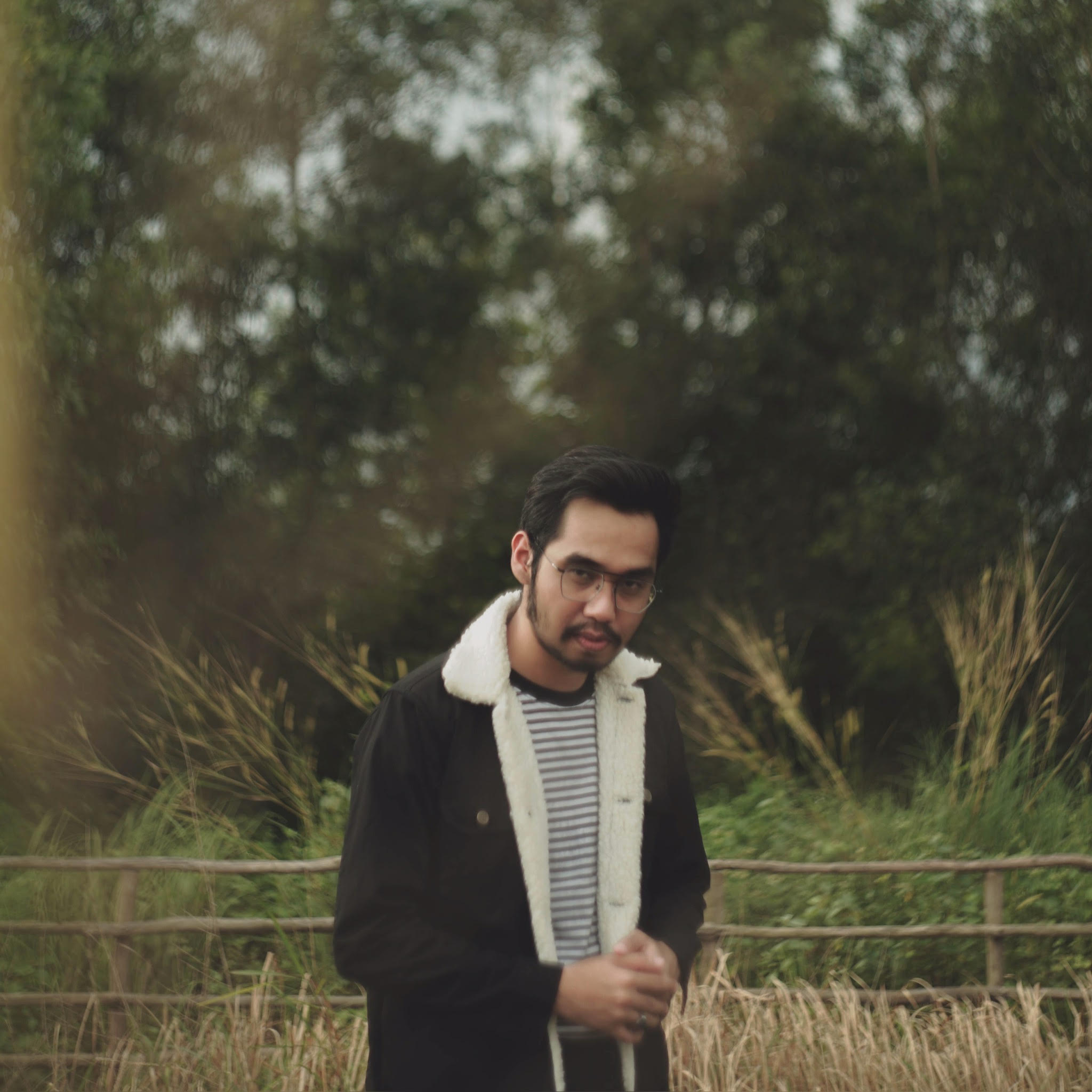 Mondblume is the name that singer, songwriter, and producer, Rofie Sanjaya uses to send his intimate and heartfelt music out into the world. Mondblume's wistful blend of indie pop and folk invokes names like Bon Iver, Iron & Wine, and Novo Amor. Based out of Banjarmasin, South Borneo, he released his debut single "Could You?" independently in 23 September 2020.

The name "Mondblume" derives from the Deutsch word Moonflower: is a species of night-blooming morning glory and their being round in shape like a full moon. 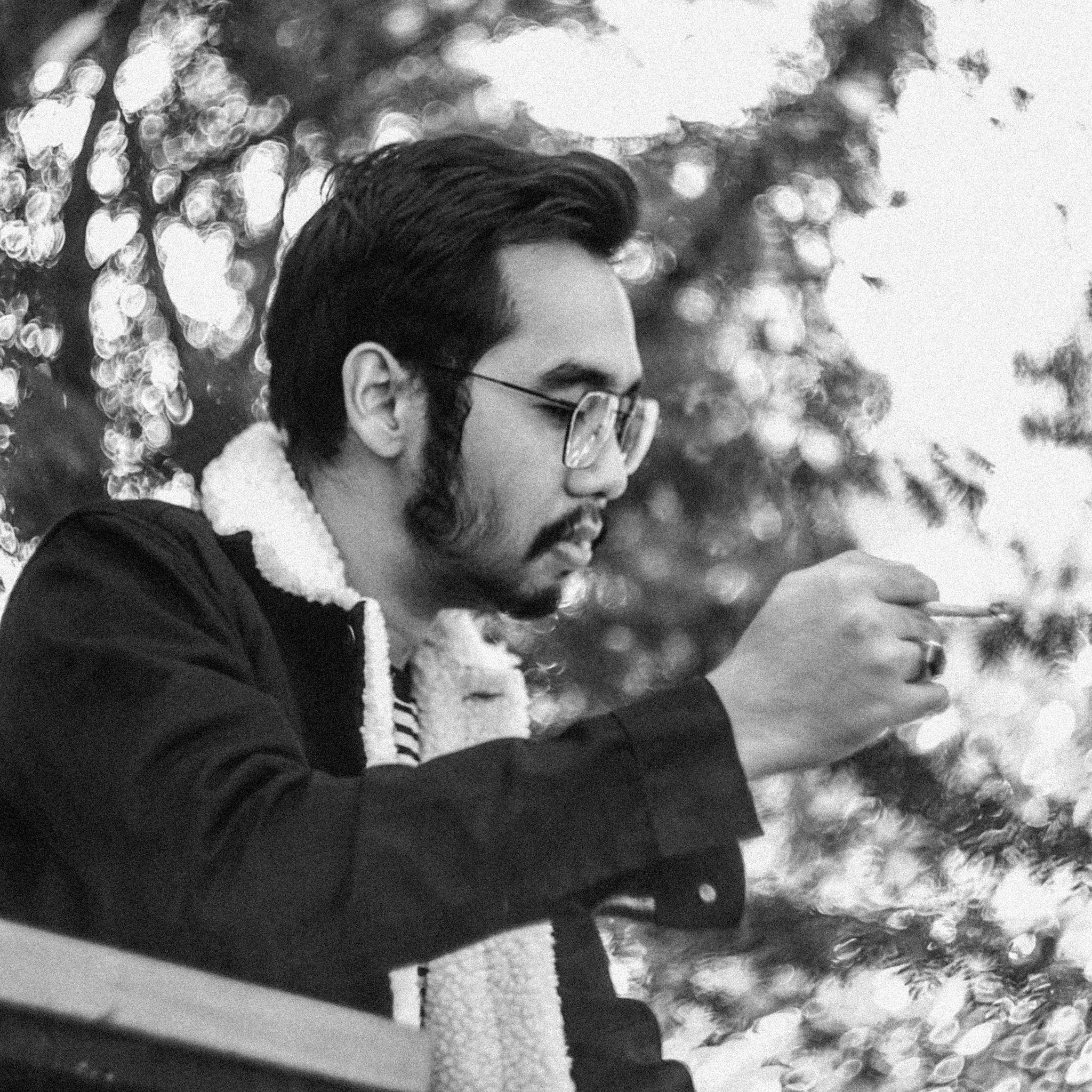 "Could You?" (Behind the Song)

“Could You?” is an intense outpouring of emotion, a hauntingly intimate and vulnerable song rooted in heartache and heartfelt sentimentality. 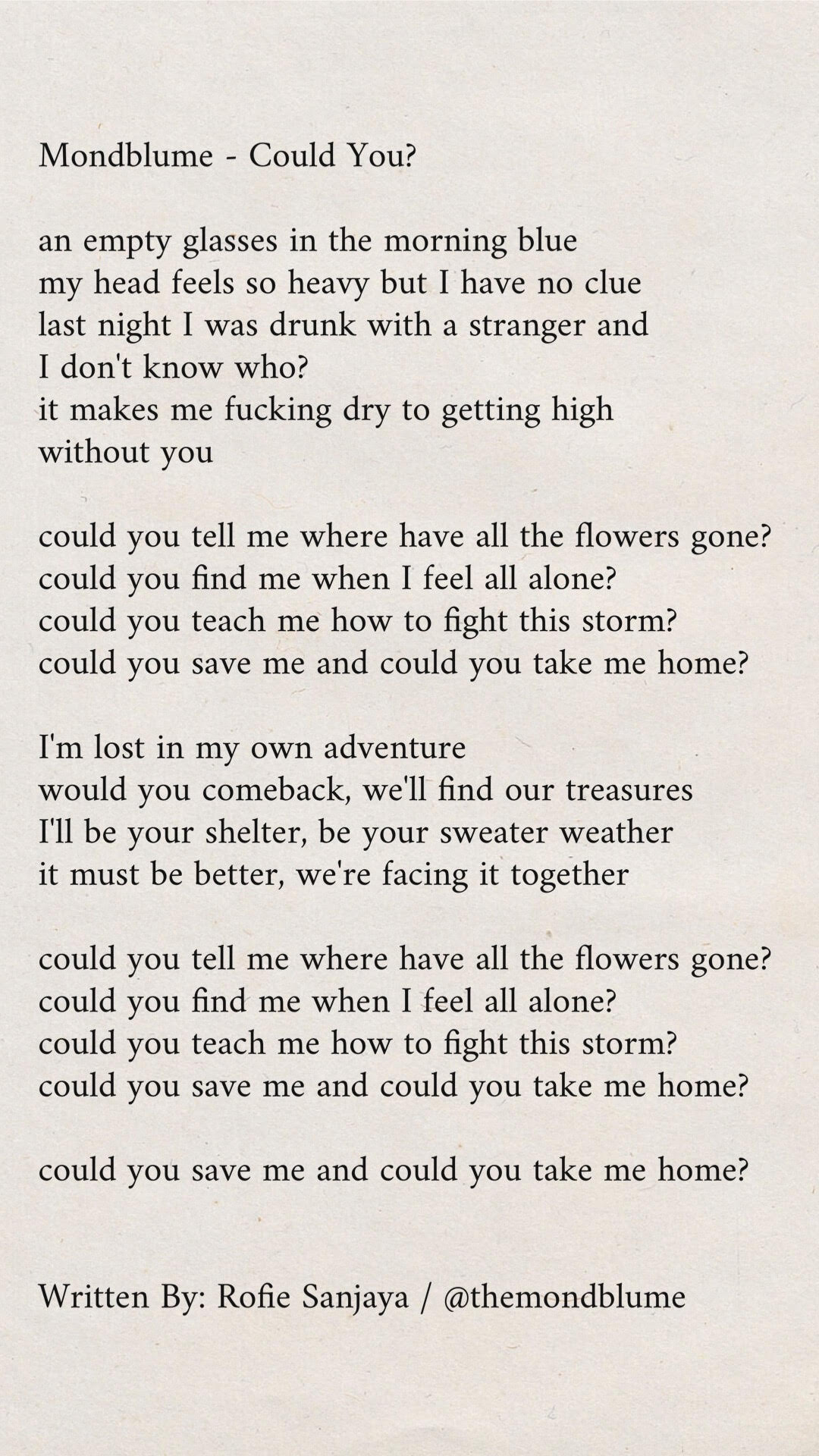 SOUTH BORNEO SQUAD: WE ARE NOT DEAD AND WE WILL FIGHT !